By almost all available metrics the publishing industry is being turned on its head. We all have seen headlines like "eBooks overtake paper books" or "Apple kills the textbook." Administrations all over the country are talking about an iPad pilot or a BYOD policy.

Clearly tools like Kindle, iPad, and JSTOR are resources that have laid the foundation for this digital revolution. Some people, like McGraw-Hill's Brian Kibby, believe there is imminent "total transition from a reliance on print textbooks to a full embrace of digital content and learning systems." There are many factors driving the use of eBooks, including access, portability, environmental sustainability, distribution and what I refer to as "eBook benefits" (search-ability, quick annotations, sharing). In aggregate publishing statistics, the eBook is clearly winning - Amazon has been selling more digital copies than print copies since mid-2011.

But what is the current state of print vs. digital within higher education? Apple may claim an iBook revolution, but three generations into the iPad, has this revolution arrived? To sum up the findings of the following survey, far from it.

This fall, I presented an overview of my app eHighlighter (a personal research assistant that uses your iPhone's camera to bring "eBook benefits to Paper Sources") at the Educause Game Changers business plan competition in Denver. I created this survey (and its methodology) with the hope of having some quick numbers to reference on my Prezi. Almost 3,700 results later, however, I recognize that I had some pretty legitimate data.

When students are accepted to college, one of their first steps may be to join a "University ABC Class of 2016" Facebook group. These groups often reach 90%+ participation rates and can contain thousands of members. Occasionally they are university controlled (or require the applicable .edu address to join), but, more often than not all you need to join the group is an "accept" from the group admin, who is probably a student.

After a few hours of requesting membership into every group with over ~1,000 members for search terms "Class of 2016, '15, '14," I had been accepted into 180 groups. After 5 minutes I had received almost 40 responses; after an hour, over 1,000 responses. After the posting the message above across all the groups I was admitted to, I ended up with 3,698 respondents across over 180 colleges and universities. The respondents came from large and small, public and private, geographically diverse colleges and universities.

Over 180 Colleges Represented (The newer the class, the more recently the group was created, the are more active the members. This accounts for the disproportionate responses.)

There are two factors holding up the digital transition, supply and demand. Here is the current demand landscape:

Question 1: What is your preferred method for academic readings?

Well that wasn't even close. A whopping 77% of students still want to read from a paper source. I have to say that the results did confirm my intuition, and most people I ask which method is most preferred guess paper as well (except the people who say tablet, sorry guys you're wayyy off). But did you really think it was this stark a contrast? It is interesting to note that this paper preference is not an access issue. If you filter the results by the 1,090 students who said they were tablet owners (iPad, Android Tablet, or Kindle), there is almost an identical preference profile:

I'll start by saying I could have done a better job structuring this follow-up question, as my distracting multiple choice option "Ease of Use" took about 90% of the responses. But luckily 632 responded in free form. Here is a sample of those responses

Students who prefer paper are not technophobes, late adopters, or just out of touch, they have legitimate reasons to study off of a paper source. Any time a student is on their computer, tablet, or phone, they are only one click away from an hour-long detour down their Facebook newsfeed. Physical books also allow for reading with a highlighter, creating marginalia, and recalling the spatial location of an important passage.

There is also a clearly inertia behind papers prevailing dominance. While digitalization is taking place and the current college generation grew up with a desktop, even the earliest technology adopters have spent almost their entire literary life, from Hooked on Phonics to AP Biology, reading off of paper. This historical bias will eventually erode as tablets make their way into Kindergartens, but if the higher ed landscape is still a paper majority, I can't imagine the average primary school classroom with tablets anytime soon.

At the same time, students are also starting to realize that there are some great "eBook benefits" available that can often outweigh the paper benefits. It can take hours to transcribe highlights over to a Word document, while Kindle highlights can do it in seconds. Have a joint research project? Email those notes and highlights to your group. Need a quote about from Thomas Jefferson to back up your paragraph on the Declaration of Independence? Just search "Jefferson" in your Evernote. Are you really benefitting from the hours creating that bibliography? Not exactly. Enter Zotero, Mendeley and EasyBib.com.

There are a myriad of inefficiencies in knowledge transfer (aka learning) from paper. I think we can all agree that e-mail has a slight edge over the USPS. My whole thesis behind eHighlighter was that more students will start to recognize these digital benefits, they will start to expect them across their entire research process, even from paper. In its current form, eHighlighter is a tool that helps blend these two preference profiles. It's not a 100 year solution (neither was the fax machine), but it is a useful tool for this indefinite digital transition.

Question 3: About what percentage of your academic reading THIS YEAR is from a paper source?

Preference is one thing, but what is it like in practice? On average, respondents said that 65% of their classroom reading for this academic year occurs on a paper format (print outs, book, textbook, journals, etc.)

As compared to last year, 50% of respondents said they are reading "more digital," while 25% said "more paper," and 25% said no change.

Clearly the trend will continue increasingly towards digital formats in the coming years. But do we really see a day in the immediate future when students, even if they want to, will be able to go 100% digital? Demand is only one part of the equation.

On the supply side, only 11% of books have been digitized to date, and copyright concerns are stalling complete digitalization. Additionally, academic institutions across the globe have million volume libraries that will take decades to obsolesce. Popular Mechanics recent list of "110 Predictions" puts the Library of Congress in our pockets somewhere between 2023-2062. In other words, as long as we're using "apps" on "phones", you will still have to get at least some of your research from paper sources.

Question 4: Which of the following do you own?

While this next set of data may not be perfectly in line with the theme of the post, it is compelling nonetheless - especially considering the sample size:

The survey shows that 80% of higher ed students today own a smart phone. While Android owns over 50% market share in activations, iPhone clearly dominates in the college market.

One takeaway is that developers/businesses looking to target the largest number of college students should probably start with an iOS app.

Oh, and no one owns a tablet.

I am by no means trying to argue for a pedagogical supremacy of paper sources or trying to say that their presence will last forever. I am definitely excited about the direction that #edtech is going and will continue to support, promote adoption of, and hopefully invent transformative digital technologies for the classroom. ll I'm saying is that we're not there yet. Again, we're only 3 years into the iPad. It's not like the textbook reshaped education in 1443. 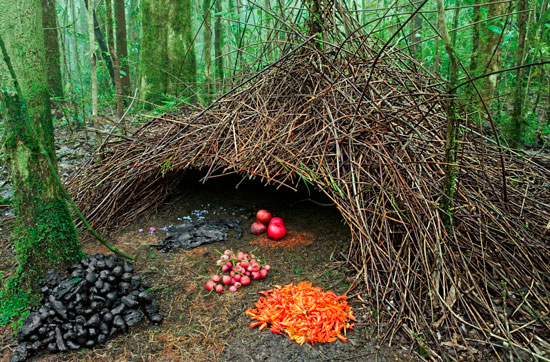 In college, I fell in love with Human Origins and Evolutionary Psychology — it's principles stick with me every day. Here's a throwback from my time at Amherst. 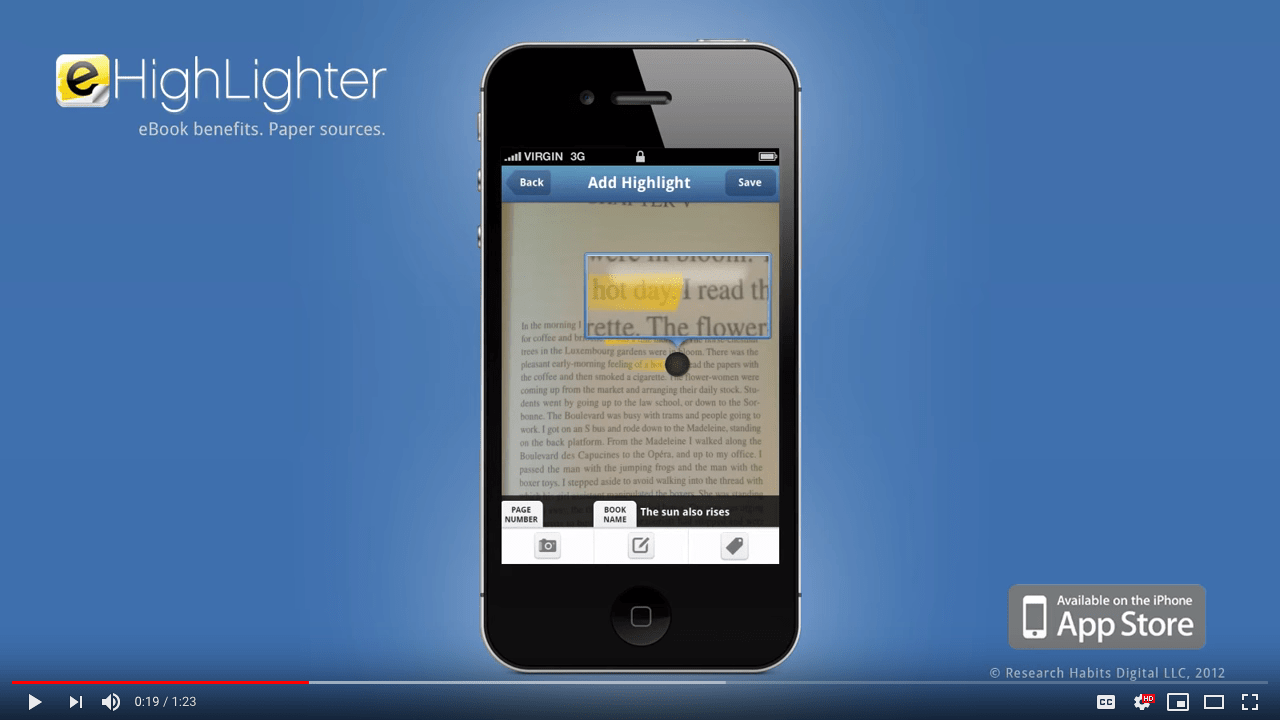