In my walks, every man I meet is in some way my superior, in that I learn.
- Ralph Waldo Emerson

Give me six hours to cut down a tree and I'll spend the first four sharpening the axe.
- Abraham Lincoln

First say to yourself what you would be, then do what you have to do.
- Epictectus

If you hear a voice within you say 'you cannot paint,' then by all means paint, and that voice will be silenced.
- Vincent Van Gogh

The best time to start was last year. Failing that, today will do.
- Chris Guillebeau

All beauty, by analogy, may be called rhyme.
- Nicolas Humphrey

Why did the small pepper ask to go inside? Because was a little chilly.
- Anonymous

The true journey of discovery comes not in seeking new landscapes, but having new eyes.
- Marcel Proust

Nothing in this world can take the place of persistence. Talent will not: nothing is more common than unsuccessful men with talent. Genius will not; unrewarded genius is almost a proverb. Education will not: the world is full of educated derelicts. Persistence and determination alone are omnipotent.
- Calvin Coolidge

It is not the critic who counts; not the man who points out how the strong man stumbles, or where the doer of deeds could have done them better. The credit belongs to the man who is actually in the arena, whose face is marred by dust and sweat and blood; who strives valiantly; who errs, who comes short again and again, because there is no effort without error and shortcoming; but who does actually strive to do the deeds; who knows great enthusiasms, the great devotions; who spends himself in a worthy cause; who at the best knows in the end the triumph of high achievement, and who at the worst, if he fails, at least fails while daring greatly, so that his place shall never be with those cold and timid souls who neither know victory nor defeat.
- Teddy Roosevelt 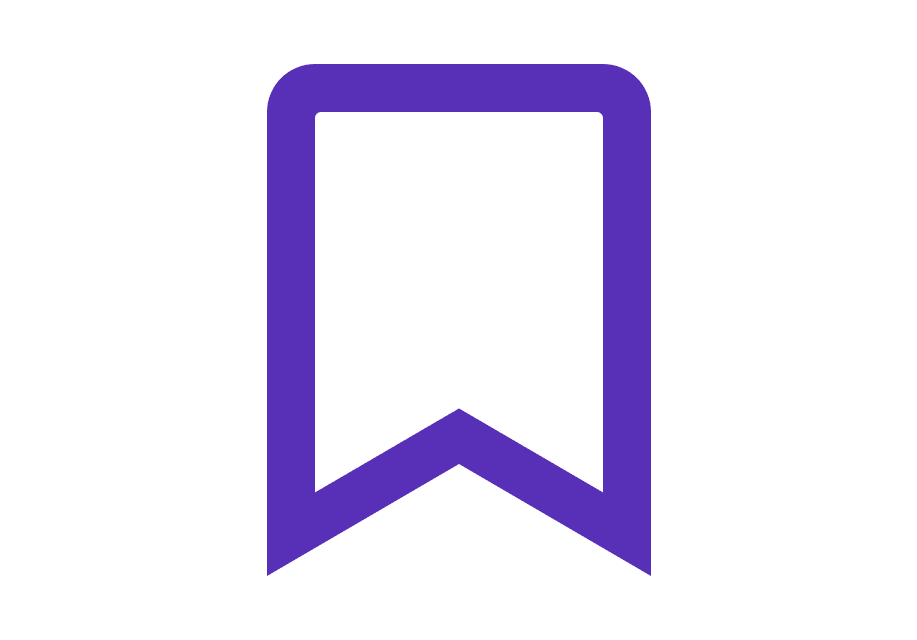 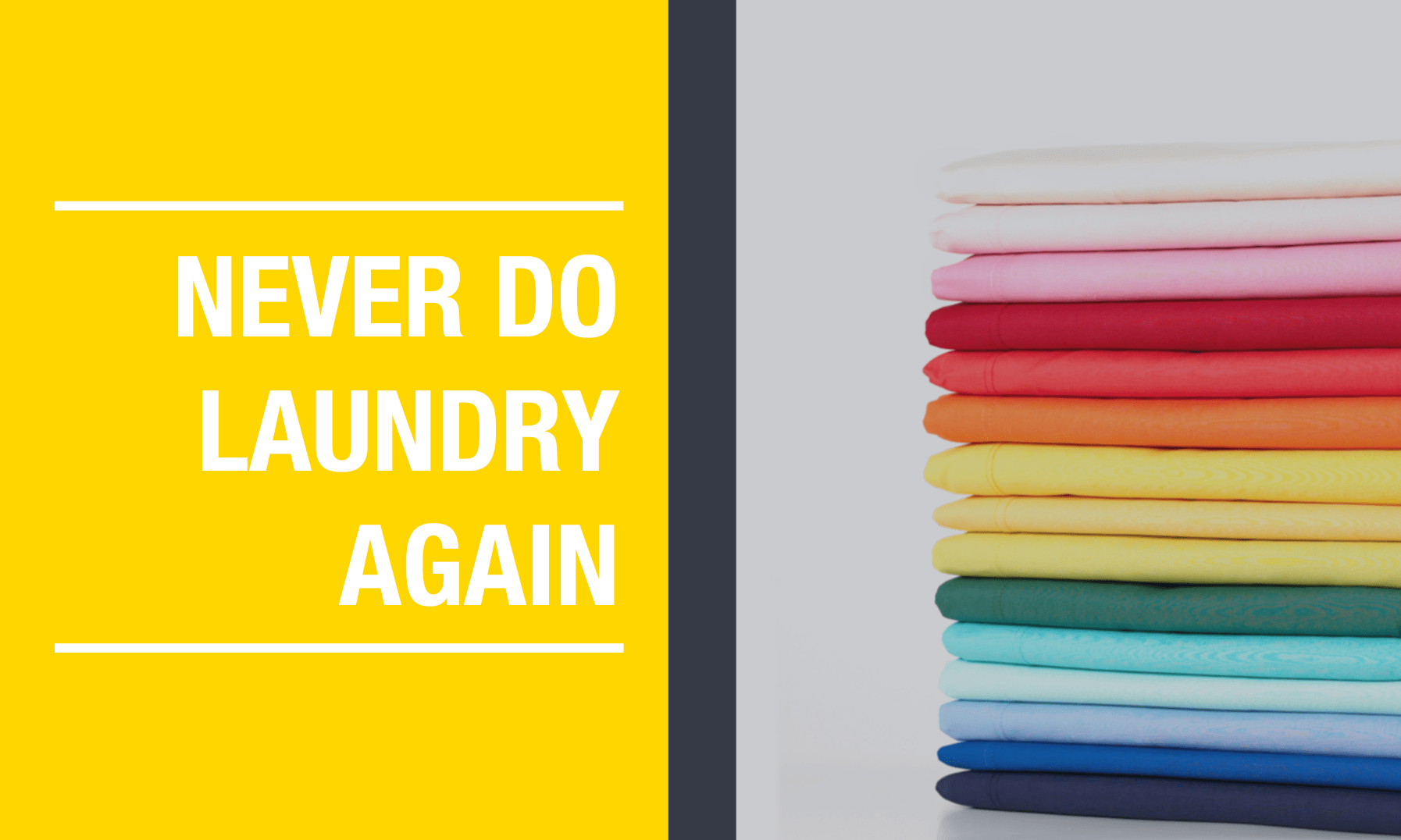 Subscription wash/dry/fold laundry service. Founded Junior year at Amherst, and was acquired in 2017 by E&R Cleaners.